What? No condo market?

Further to the article “Optimistic outlook helps fuel real estate market resurgence” dated Friday August 1, 2014 in the Capital News, it is noted within the article that “condos have yet to make a comeback”. This statement is not entirely true and I would like to assert that there is indeed resurgence in the condominium market.

Tactx Project Sales & Marketing Inc. has been involved in two very successful condominium projects over the past two years: Academy Hill at UBC, and Mission Meadows at Casorso and Gordon. Phase 1 of Academy Hill was introduced to the market in the fall of 2012 with all 48 suites selling over an approximate 12-month period with construction completed in the fall of 2013. Phase 2 of Academy Hill, comprising of another 30 suites, was subsequently introduced in 2013 having sold all of the suites by this past month with occupancies starting to occur shortly. Phase 3 of Mission Meadows was introduced to the market in early 2012 with all 72 suites selling and occupied by spring of 2014. Phase 4 of Mission Meadows, comprising another 72 suites, was introduced to the market on June 14 of this year and has sold 26 of the suites to date. This is especially significant as these represented pre-sales without the presence of any on-site construction activity occurring. This signals a change in the condominium outlook in itself as consumers in the past generally did not commit to any type of condominium project that had not started construction; primarily due to skepticism from years past.

Both of these have been successful condominium projects for several reasons’, namely a developer who was in touch with the market and what you could be yielded from a pricing perspective, and one that followed solid marketing principals from a project positioning perspective including the appropriate size of suites, finishing level, and prices. When this is correlated with marketing elements to properly convey the offering, it will lead to a project which the consumer will accept.

The article alluded to several hi-rise projects that were either cancelled or not followed through with. There is a significant difference in the hi-rise and low-rise condominium markets. I am in agreement that there is no current market for hi-rise condominiums and there may not be for many more years. The main reason is the cost to build using concrete construction: the consumer just will not pay the needed prices to make these projects viable. Coupled with the fact that the external markets (Alberta, Vancouver etc.) which fuelled these projects in the height of the market in 2005 to 2007, now has changed to more of a local market. In short, the hi-rise offering is not ready to be introduced.

However, as noted, there have been success stories in the low-rise condominium market. With condominium inventory levels getting smaller coupled with many of the projects introduced in the height of the market getting older, there are opportunities for new project introductions if positioned properly.

Another Banner Year in the Okanagan. Will New Homes follow? 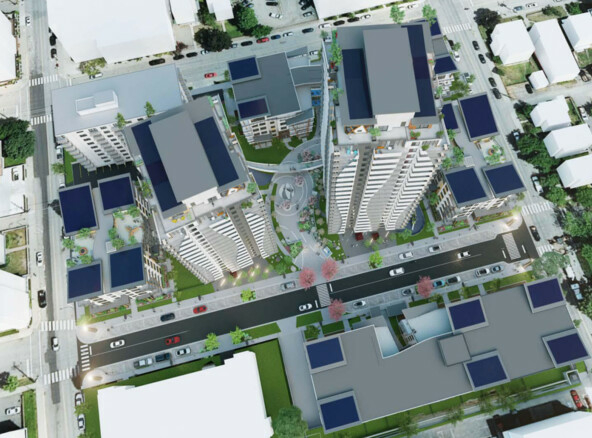 Development proposal for Kelson Group's City Gardens to be presented for city council on...
Continue reading
by Tactx 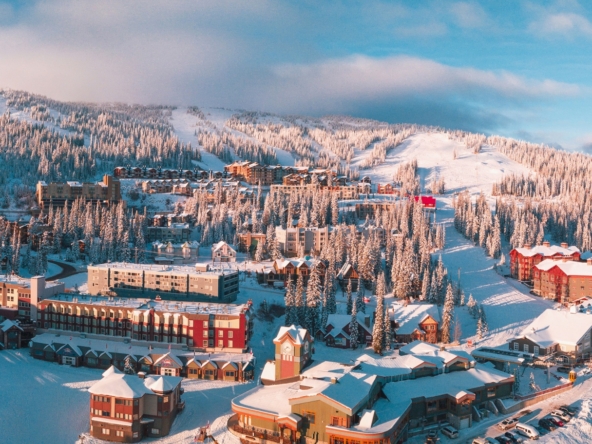 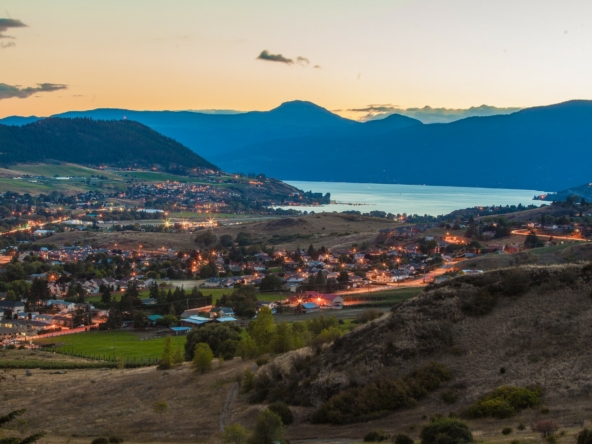 By Global News The City of Vernon is optimistic about the future of development in the city....
Continue reading
by Tactx